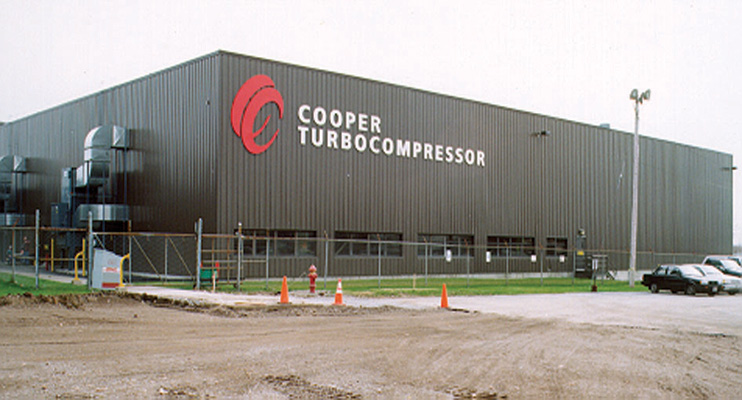 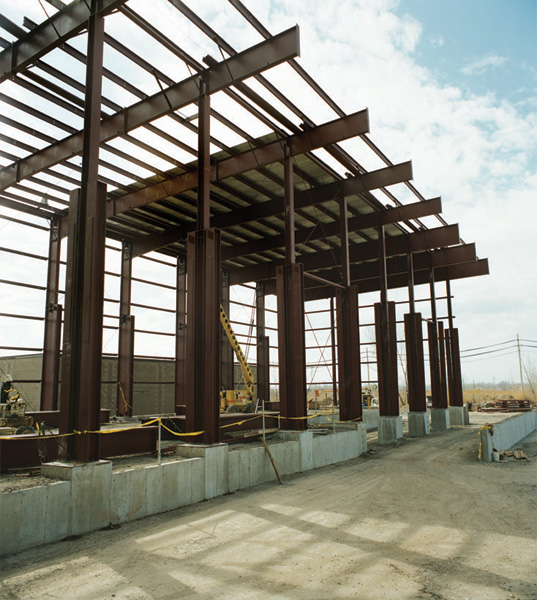 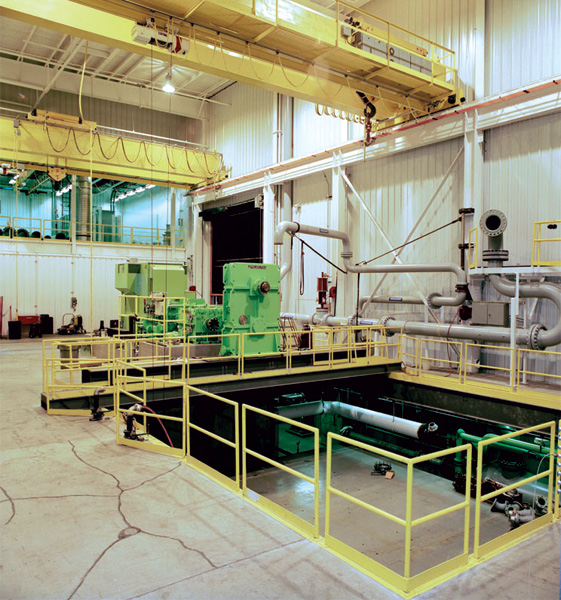 This complicated test lab was built while the rest of the plant remained operational in an aggressive 9-month phased schedule. This project is considered to be one of Lehigh’s earliest design-build success stories because the team was able to redesign a portion of the project that saved the client a substantial amount of money. The plant is located in Cheektowaga, NY and this project was completed in 1992.

Explore More of Our Work

Let's Start a Project Together

Do you have big plans in store? Keep Lehigh in the loop!

Get a project proposal